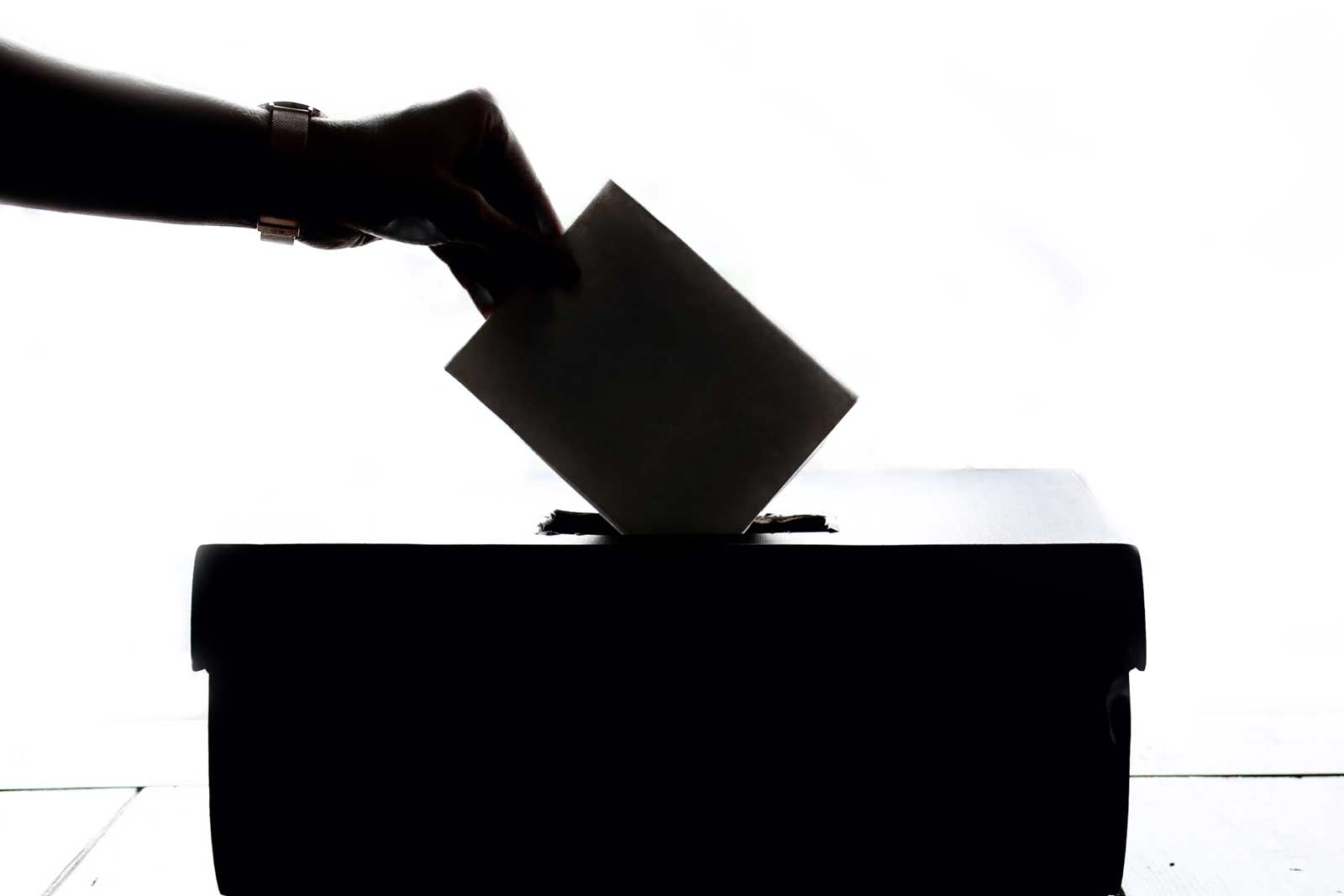 The Nomination Process will open on Monday, September 26 and close at 5:00 p.m. CST on Monday, October 10, 2022. Nomination Forms may be submitted by email, to dwtxdiscernment2023@gmail.com.

This two-week window is intentional, in order to allow ample time for  the Standing Committee to do the work of discernment during October and November, including an in-person retreat with potential nominees. The slate of nominees will be released in December 2022.

The Nomination Form includes a link for the nominee to update his or her biographical data with The Episcopal Church's Office of Transitional Ministries.

Send us a message, give us a call, or sign up for our Newsletter.

Oops! Your browser must be updated in order to fully access dwtx.org. Select an icon below and open or download one of the following browsers to continue viewing dwtx.org. The website may feel broken by continuing to use this browser.

If you have the Edge Browser already, Click this link to open the page in Edge.

Otherwise, select any browser icon below to download a modern browser